Journal: Proverbs 16 and the absolute, unarguable truth no matter what comes. 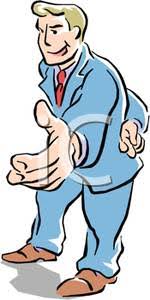 So there I was, tumbling in my thoughts, thinking, "it would be so easy to just lie my way to decent income".  Why, it would be like justice, in a way, to take money from bad people and then live an otherwise good life with it.
But it was NYPD Blue that gave us the line, "You can't get clean by doing something dirty."  Well, there was a murder in that story.  And the other way, on my end, would just entail a heap of lying.  Selling an illusion, maintaining that illusion for the sake of taking a few dollars at a clip from people on the down low.
Bad people, bad money, but eventually put to a good use, by me, right?
But then I'm thinking, and the Lord knows, I don't want to lie for my money, and I don't really want it if I didn't earn it.  But I was like, "nothing is happening!"  Beginning to think, to be tempted at how easy it would be to just lie to people so they gave me their money.
And then meanwhile, under my real name, I'm trying to start a charity.  Which is totally above-board, totally-straight, good money given for a good cause.
For shame, Mike.  "You can't get clean by doing something dirty."
Sitting in my truck for a few minutes, in town, my hand immediately went to my Bible, hoping for some kind of guidance.  The book opened to Proverbs 16.
I quote: "The preparations of the heart in man, and the answer of the tongue, is from the Lord."
(At this point, I'm getting nervous, thinking the Lord is just testing me, and I'm really torn about this, looking for a sign.)
Then the sucker punch:
"All the ways of a man are clean in his own eyes; but the Lord weigheth the spirits."
In other words, I could justify myself into comprising in order to achieve in the common capitalist system, but did I forget my gratitude for actually having moments of unfettered peace?  Did I just sign myself up for selling my inner peace for a few Andrew Jacksons at a time?
I could compromise, but God would know, and furthermore, I would know.  My own ethics laying broken, would I ever have a chance to regain my peace?  As King David said after his own concocted murder of Bathsheba's husband, "Lord, restore my salvation!"
I set the book down, and immediately, the gray dull morning brightened as one patch opened in the clouds, almost in line with me and the sun, and it was brilliant!  It was like God put an anointing of some kind on me, that I had passed through one of the soul's "dark nights". 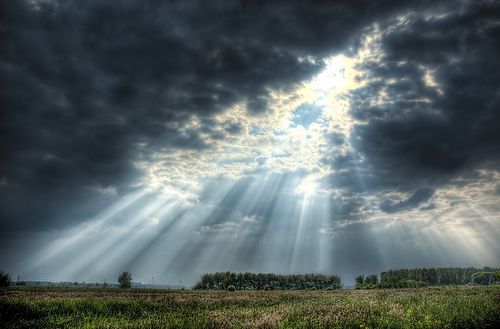 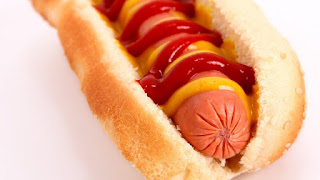 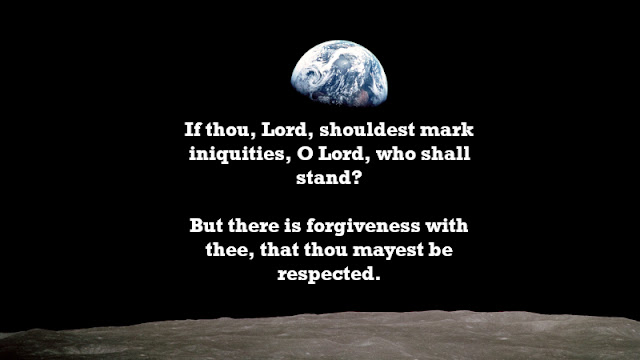 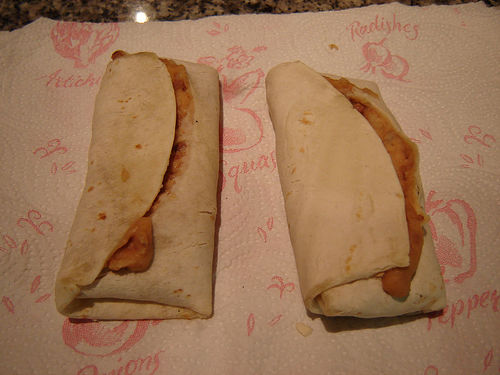